Charita Gil is a 32-year-old Filipino fictionist and 2018 and 2019’s queen of the slush pile who works as a content editor at an SEO and digital marketing company. Introverted, though people around her would say she’s not because it’s not that obvious unless you live with her, work with her, or talk to her online every day.

She took up AB Journalism at the University of Eastern Philippines and had her internship at The Manila Times, the oldest newspaper in the Philippines. She first obtained the glory of the byline when her news articles were published in The Manila Times and The Sunday Times. It was followed by a Filipino romance novel published by My Special Valentine in 2011. Her most recent work of varying genres has been published in 101 Words, ARTPOST magazine, The Brown Orient, Exoplanet Magazine, Flash Fiction Magazine, Marias at Sampaguitas, and The /tƐmz/ Review, which nominated her story “Rosé” for the 2019 Pushcart Prize.

She writes mostly general/literary fiction, but she tries her hand at micro-fiction—101 words started it all—flash fiction, fantasy fiction, slice-of-life fiction, and speculative fiction because of the influence of a few literary friends. She also wants to try writing horror fiction, science fiction, fairy tales, and children’s fiction because there are awesome markets for them.

She is also a French and Spanish bathroom singer, and Céline Dion and Thalia are her idols. Besides writing short fiction and poetry, she loves to stay home watching historical TV series and Korean dramas.

She is working on a novel based on “A Budding Tale at Torillo Block,” one of her two short stories published in The /tƐmz/ Review.

“You know it’s a one-way road. Still, you have to look both ways when you cross it—sometimes longer the other way.” 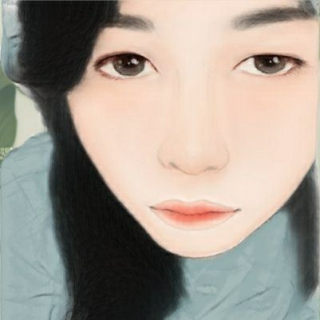